Thompson’s qualifications include a BA(Hons) Fine Art from DeMontfort University, and an MA Computer Visualisation and Animation from Bournemouth University, National Centre for Computer Animation, (NCCA).

After graduating from DeMontfort in 1989 she continued to practice as an artist and participated in the Foundry Works Studio Group in Leicester. Her work was included in a number of group exhibitions, as well as a solo touring show.

Since completing the postgraduate course at Bournemouth in 1994 she has taught undergraduate and postgraduate students at the NCCA, as well as having research experience. Since 1996, she has taken an active interest in art made with new media and has contributed reviews to rhizome.org and participated in CREAM – Collaborative Research into Electronic Art Memes, editor: Josephine Bosma. She now has a website which reviews a mixture of art online, local and national exhibitions: transjuice.org. She has also contributed reviews to furtherfield.org.

You can view more of Sarah’s art, including paintings and videos, at: sethompson.co.uk

About the artist’s work 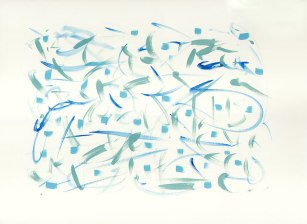 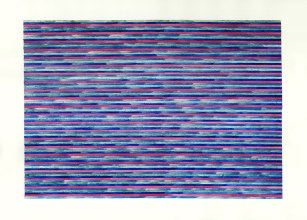 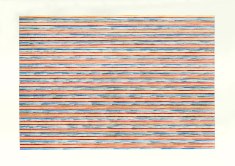 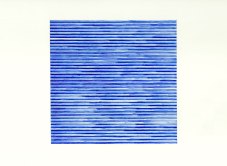 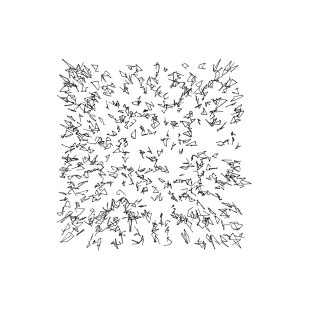 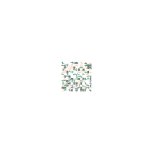 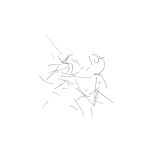 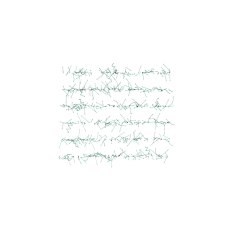 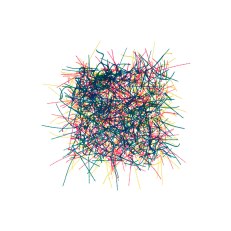